Brian D. Berman, M.D., is a professor of neurology and director of VCU’s Parkinson’s and Movement Disorders Center...

Brian D. Berman, M.D., is a professor of neurology and director of VCU’s Parkinson’s and Movement Disorders Center.

He joined VCU in September 2020 after a decade on faculty at the University of Colorado Anschutz Medical Campus where he diagnosed, cared for and treated patients in the Movement Disorders Clinic at UCHealth and in the Neurology Clinic at the Denver Veteran’s Affairs Medical Center. He also served as associate director of Research at the University of Colorado Movement Disorders Center. 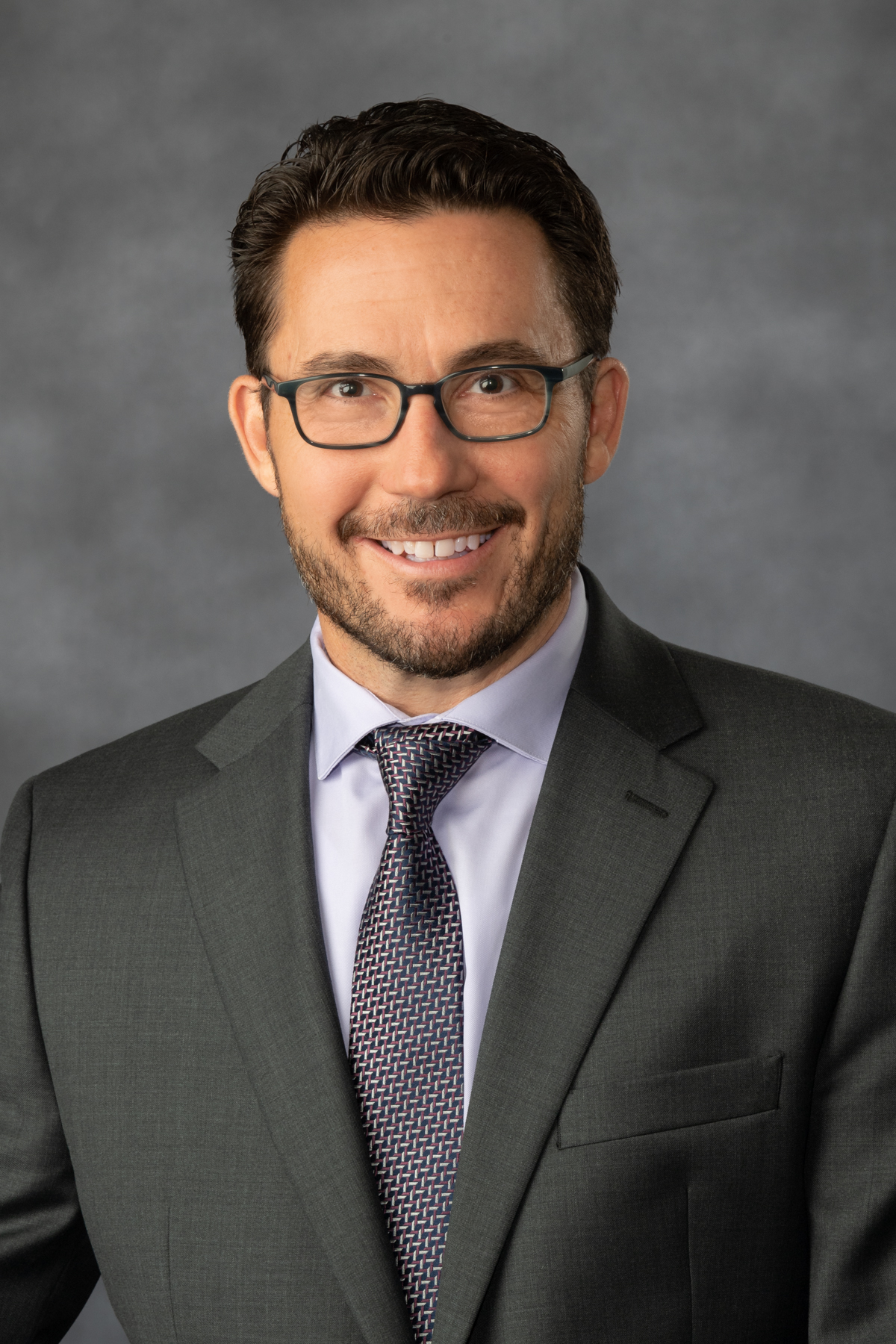 His research interests include using advanced brain imaging methods and non-invasive neurostimulation strategies to study what happens to brain structure and function when a patient develops Parkinson’s disease or dystonia. By developing neuroimaging biomarkers, he hopes to equip physicians with tools to make better and earlier diagnoses. Additionally, Berman is investigating disruptions to deep sleep in Parkinson's disease to determine whether these disruptions lead to accelerated cognitive decline and neurodegeneration in patients.

With an eye for preparing future leaders in academic medicine, Berman has an enthusiasm for educating and training medical students, neurology residents and movement disorder fellows, as well as for mentoring junior faculty. He presently is serving a three-year term as co-chair of the Education Roadmap Program of the International Parkinson and Movement Disorder Society.

He became a fellow in the American Academy of Neurology in 2018 and is a member of the organization’s Clinical Research Subcommittee. He also serves on the medical advisory boards for the Benign Essential Blepharospasm Research Foundation and the National Spasmodic Torticollis Association, and, in his previous post, volunteered as a board member and speaker for Parkinson Association of the Rockies, the largest Parkinson’s patient support organization in Colorado.